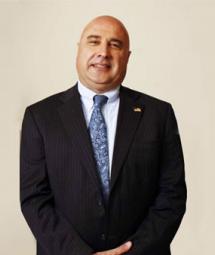 Mr. Ogozalek received a Juris Doctor degree from New Jersey’s Rutgers-Camden School of Law, and is licensed to practice law in the state of New Jersey and the Federal 3rd District.

He has provided capable and sound counsel for entities in the banking, engineering and insurance industries, as well as for state and local government. A non-exhaustive list of Mr. Ogozalek’s clientele include:

Mr. Ogozalek has been with Beckman Ogozalek Paglione Londar since the law firm’s inception in 2012 and has held many noteworthy positions throughout his legal career. As testament to his entrepreneurial spirit, Mr. Ogozalek was solo practitioner at Anthony H. Ogozalek, Jr., Attorney at Law, LLC, where he represented clients in municipal court, family law-divorce, and estate planning and administration. He has also held roles as associate counsel and associate attorney at various law firms and non-profits in southern New Jersey.

Mr. Ogozalek also has an impressive track record in community and civic leadership. From 1997-1998, he served as Delran Township’s mayor; from 1993-1994, he served as the township’s council president; and from 1992-1997, he was a township councilman. He has also held several senior-level positions with the Girl Scouts of Central and Southern New Jersey. 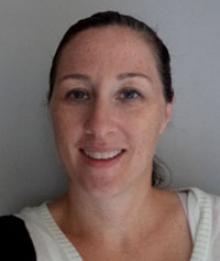 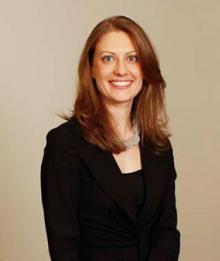 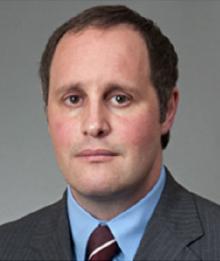 As a partner at Beckman Ogozalek Paglione Londar, Roberto Paglione handles a variety of complex... 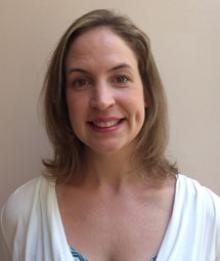 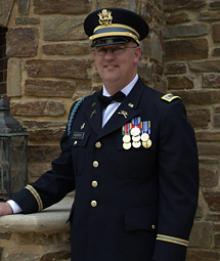 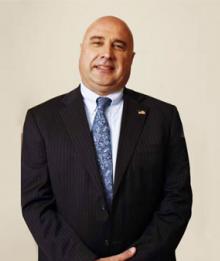 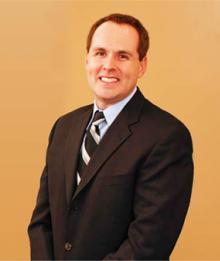